Pune’s housing market has remained remarkably strong despite the Covid-19 pandemic. Both demand and new supply were consistent from July 2020 to March 2021 after the State government imposed first wave restrictions. Unfortunately, the second wave in April to June quarter this year caused far more damage to Pune’s housing sector.

Recent data by real estate consultancy ANAROCK confirmed that housing sales in Pune saw a quarterly drop of 64% – from 10,550 homes in Q1 2021 to nearly 3,800 homes in Q2 2021. The yearly trend was better, denoting a 75% rise in Pune housing sales against the same period in 2020. Project launches had a quarterly reduction of 64% quarterly drop but the annual increase was more than 550%.

What was so different during the first wave? Most importantly, the far-too-short stamp duty cut by the state government came in this period and was a big demand booster. It coincided with very low home loan interest rates and ongoing discounts and incentives by developers. Despite far for restricted movement possibilities for Puneris, the first wave was much better for the city’s housing market. 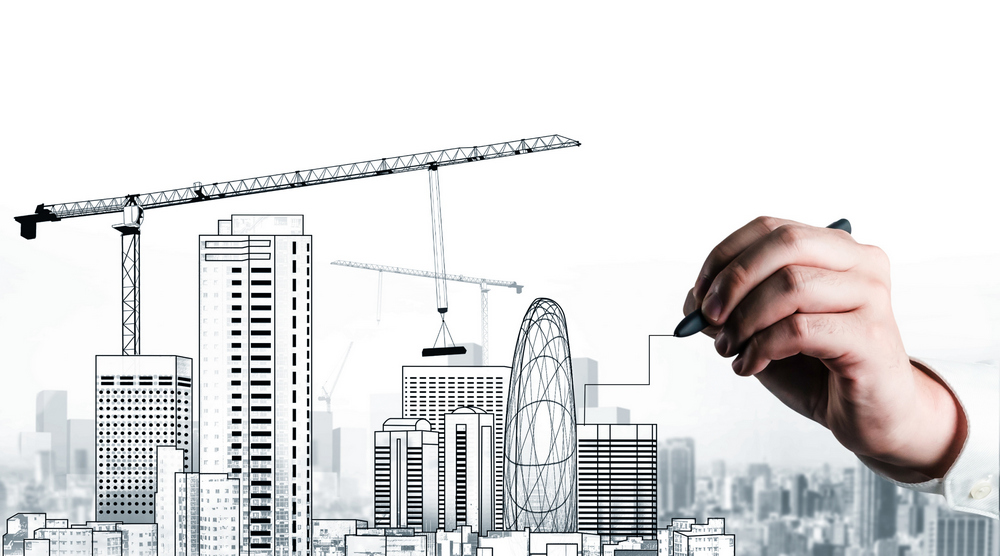 With the many challenges now being seen during the second wave, all eyes are on the Central and State governments to improve the scenario. Apart from reintroducing the stamp duty cut benefit, but there are also other ways this can be done.

There is a lot of ‘real’ demand for homes and any improvement in housing market activity not only helps the city’s economy but also brings in more revenue for the exchequer. This revenue can help support the city’s ongoing infrastructure projects as well as other activities.

1. Extension of Stamp Duty Cut: The state government’s stamp duty charges cut was a lifesaver for Pune’s housing market, despite Covid-19. As per data by the Inspector General of Registration (IGR), Maharashtra, the stamp duty cut period – September 2020 to March 2021 – saw a 71% jump in overall property registrations in Maharashtra when viewed against the same period a year ago.

At the same time, overall revenue collected increased by nearly 44% in the same period. The State government should therefore be sufficiently motivated to further extend the stamp duty benefit.

2. Investigate & Act on Exorbitant Rise of Raw Materials Costs: In the last year, prices of steel, cement, PVC & plastic, and other key raw materials needed for building homes have been consistently rising. Besides seriously impacting builders’ businesses, the rising prices will cause property rates to begin increasing sooner rather than later.

There are obviously vested interests involved in these price increases and the relevant authorities must investigate this trend and help bring down the cost of raw materials.

3. Provide Limited-time GST Waiver & ITC Benefit: A limited-period waiver will help bring more homebuyers to the under-construction homes market since it will reduce the overall cost of homes priced above Rs. 45 lakh by at least 5%. Also, ITC benefits on GST will help make such projects more financially viable for developers.

4. More Tax Incentives for First Home Buyers: In the times of Covid-19, homeownership has become a new priority even for young buyers who now prefer to own homes instead of renting them. These young buyers can be further incentivized by increasing the Rs. 2 lakh tax rebate on housing loan interest under Section 24 of the Income Tax Act.

As already mentioned, there is sufficient ‘real’ demand, and the right combination of incentives – at the right time- can convert this demand into sales. Helping more hopeful citizens to realize their dream of homeownership is not a one-sided exercise – it is a win-win situation for everyone, including the government. 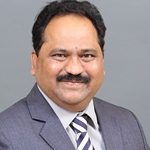 How Pune Will Gain from Model Tenancy Act