Most NRIs have families back in India – but even otherwise, most non-resident Indians maintain a deep emotional connection with their homeland. The desire to own property is a defining characteristic of all Indians, irrespective of whether they live and work here or abroad. During the Indian festive season, many visit India to take the plunge.

But the ‘NRI season’ is not as well-defined as the Indian festive season.

In India, Navaratri kicks off the festive season, and nine days later, we celebrate Dussehra. Diwali, the highlight of the Indian festivals, comes 20 days after Dussehra. Indians who want to buy homes in the festive season may focus on the primary festival days of Dussehra, Diwali and Onam in South India.

But for NRIs, it is not so much the traditional Indian festive season that is important, but the holiday season. 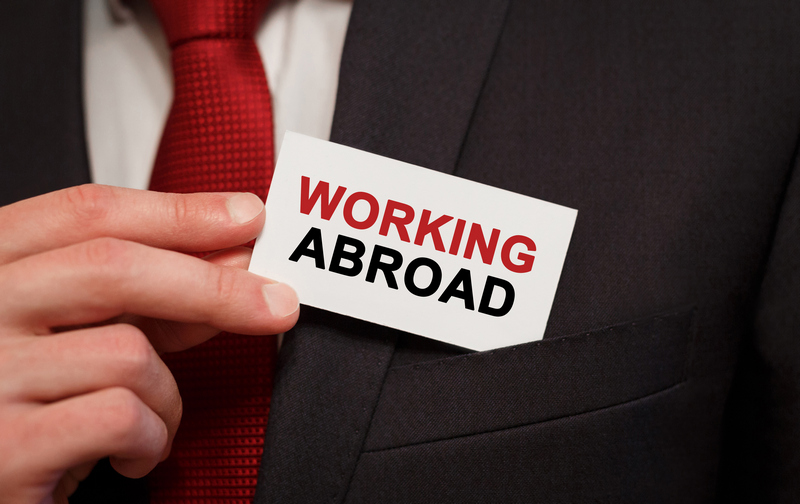 For example, the second half of December is usually holiday time in most western countries, including the US, most of Europe, the UK, Australia, New Zealand, etc., due to Christmas and New Year. Most large companies in these countries for which NRIs work give their employees long holidays in this period. This is why many NRIs come to India and buy homes here in December.

But NRIs from the Middle East need to follow a different plan as the main holiday season there is the Ramadan period in mid-year. For such NRIs, this is when they can usually expect extended holidays from their companies there.

NRIs who want to buy homes in India will do plenty of Internet research and short-list the best options before actually coming down to check properties first-hand and close the deal. Even before they visit India, they contact developers and brokers and get as much information as possible to spend their time in India optimally.

In short, the NRI homebuying season is more of a year-round affair.

While there are significant variations in when they come down to India, NRIs continue to be a considerable buyer base for properties in India. During most quarters, they account for 5-7% of the total sales of properties in India, but this is by no means a steady number. During the festive seasons in the West and the Middle East, this rate can go up to between 10-15%.

NRIs who want to buy homes in India do not really focus on the auspiciousness of certain days but rather on when they will get enough leave from their jobs abroad. Extended vacations allow them to see as many properties in India as possible and seal deals before heading back to their countries of residence.

These days, the most reputed developers provide plenty of information on their websites, and their sales teams regularly engage with NRIs. They know that NRIs do not come to India only during the Indian festive season and that they require a lot of data to get interested.

NRIs who buy homes for their families in India or in preparation for their return tend to purchase properties in their cities of origin. However, a more recent trend – significantly influenced by the favourable exchange rates and more transparency on the Indian real estate market – is that many NRI investors choose to invest in cities that give them decent returns on investments.

Nor do they only look for residential property. Commercial office spaces are once again becoming a popular investment option for NRIs. But no matter what they choose to buy, they will not take any risk.

RERA and GST have indeed gone a long way in reassuring NRIs that they will not fall prey to unfair practices by unscrupulous developers anymore. Nevertheless, since NRIs essentially live outside India, they prefer to buy properties by leading developers who can be relied on to be transparent, offer the best facilities, and be compliant with the land laws.