The much-needed Model Tenancy Act has finally got the Cabinet’s nod and thereby brings on a new era of regulation for rental housing. Until now, India’s housing policies have mostly been about homeownership and little attention was given to helping rental housing. But with India’s acute housing shortage, we need a sound rental policy to reduce this gap.

Though there is a big housing shortage in India, the vacancy level of homes has been going up. As per the last National Census, vacant houses comprised around 12% of the total urban housing stock.

The approval of the Model Tenancy Act will give a major facelift and structural boost to India’s rental housing market. The new rental laws have been simplified for accommodating the ‘fluid’ population migrating into our cities. The Central Act will be circulated to all states/union territories and they will need to adapt to it with fresh laws, or by changing their current rental laws. 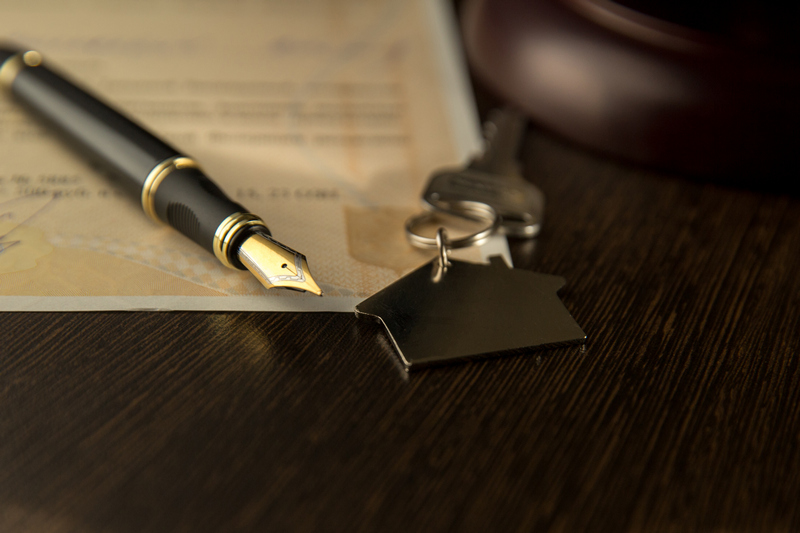 The Maharashtra government recently confirmed that it will adopt policies that benefit the citizens at large. It remains to be seen how a city like Mumbai, which has a lot of informal rental housing, deals with it.

But some of the main features of the Central Act which can benefit both landlords and tenants are:

– The Act gives faster dispute resolution by creating a rent authority, a rent court, and a rent tribunal for the benefit of both landlords and tenants.
– In a big relief for tenants, the security deposit amount cannot exceed two months’ rent. Many students and young professionals that come to Pune for better opportunities will benefit greatly from this since they will no longer need to block large amounts of money with landlords here.
– The landlord or property manager cannot refuse to provide essential supply or service to the tenant in the rented premises.
– The landlord can claim compensation of twice the monthly rent and after that four times the monthly rent if a tenant does not hand over the property when the tenure is over or by order or notice.
– The tenant cannot sublet the property either in part or whole or make any structural modifications without a supplementary agreement with the landlord.

As per the Economic Survey 2018, Pune city alone has more than 2 lakh unoccupied homes which can easily accommodate around 8-10 lakh people. Jointly with Ahmedabad, Pune held the fourth spot in terms of vacant houses across the country – behind Mumbai, Bengaluru, and Delhi.

The rising vacancies are, among other factors, caused by unclear property rights, difficulties in enforcing rental contracts, and low rental yields.

The survey also showed that at least 40-50% of the population in Pune’s urban areas stay on rent. This clearly shows that there is a huge demand for rental housing. If even a part of the unoccupied homes is released, it will not just solve the city’s housing shortage but also bring in private sector participation in rental housing.

When implemented in Maharashtra, the Tenancy Act can make things much easier for tenants, landlords, and property investors to deal in rental housing. There are several prominent areas in Pune and PCMC that have been seeing huge rental demand over the years.

Especially in PCMC, constant improvement of infrastructure in many areas has brought even more demand for rental homes. More affordable rental housing options will result in even greater demand. Areas like Wakad, Ravet, Punawale, and Urse are in huge demand from people working in PCMC’s manufacturing and IT companies.

– Wakad: It has average monthly rentals of about Rs. 20,000 per month for a standard 2 BHK flat and is a very affordable option for people employed in the IT hub of Hinjewadi.

– Ravet: Monthly rent for a regular 2 BHK flat is about Rs. 17,000 in Wakad, which is very close to Pimpri-Chinchwad’s industrial belt and major IT areas. It also has many other types of commercial spaces which employ a lot of people.

– Punawale: It is very close to Hinjewadi and PCMC’s industrial belts Chakan and Talegaon and so has a lot of rental demand. Average monthly rentals in this area which has integrated township options and a lot of scenic beauty is about Rs. 19,500 for a 2 BHK flat.

– Urse: It is close to major IT hubs, has very good road connectivity and is surrounded by industrial belts of Maval, Chakan, PCMC, and IT parks of Tathawade and Hinjewadi. Urse also has a brand-new luxury integrated township with much higher rentals, but a 2 BHK in a budget housing project has a monthly rent of around Rs. 10,000.

Housing Market Recovery - Where, When and How?