– Anil Pharande, Chairman – Pharande Spaces
Most of the populations across the globe either live in cities or are headed there. It is estimated that by the year 2050, more than two-third of the world’s population will be settled in urban areas. The trend is already in place, with more than a million people shifting to cities every year. For countries like India, migration to developed and developing cities is driven by job opportunities and a better quality of life. However, rapid urbanization also brings its own challenges.
The Challenges In India
The relationship between population migration, urbanization and economic growth is complex. For developed countries like the USA or the European nations, there is a positive correlation between urbanization and per capita income. However, the equation is not as simple when we are talking of less developed countries like India. There is a thin margin between urbanization and overpopulation, and in many large Indian cities, the ‘carrying capacity’ has always been reached. Some relevant examples are Delhi, Mumbai, Pune and Bangalore, where new migrants face a scarcity of affordable accommodation.

It is important to understand the changes that migration to urban centres brings along. Urban growth or urbanization invariably feeds increasing industrialization and commercialization, which impacts the environment as well as infrastructural capabilities of a city. Increasing population also leads to continually expanding urban development and in the case of India, local Governments are continually challenged to deliver the necessary institutional, economic and managerial capabilities that such expansion requires. With lack of proper housing, most of the migrating population – especially those coming from the rural areas – settle for slums and other unregulated/unorganized living options.
Urban Congestion
The rapid inward migration in cities like Mumbai, Pune and Delhi has given rise to clogging and other problems like faulty water management and unnatural changes to the environment. The rapid creation of settlements in the peripheries of these saturated cities makes it impossible for the concerned city planning authorities to gauge and counter the changes to the natural environment and implement necessary sanitation and other necessary infrastructure.
Hijacked Environment
Major environmental issues encountered around clogging settlements include land degradation, resource depletion, decreased public health, loss of resilience in the ecosystem and unsafe residential standards. Health hazards are rampant as clogged settlements encourage flooding, degradation of natural resources like water table and air quality, faulty or non-existent drainage systems, inefficient or non-existent sewage treatment facilities and transport systems. 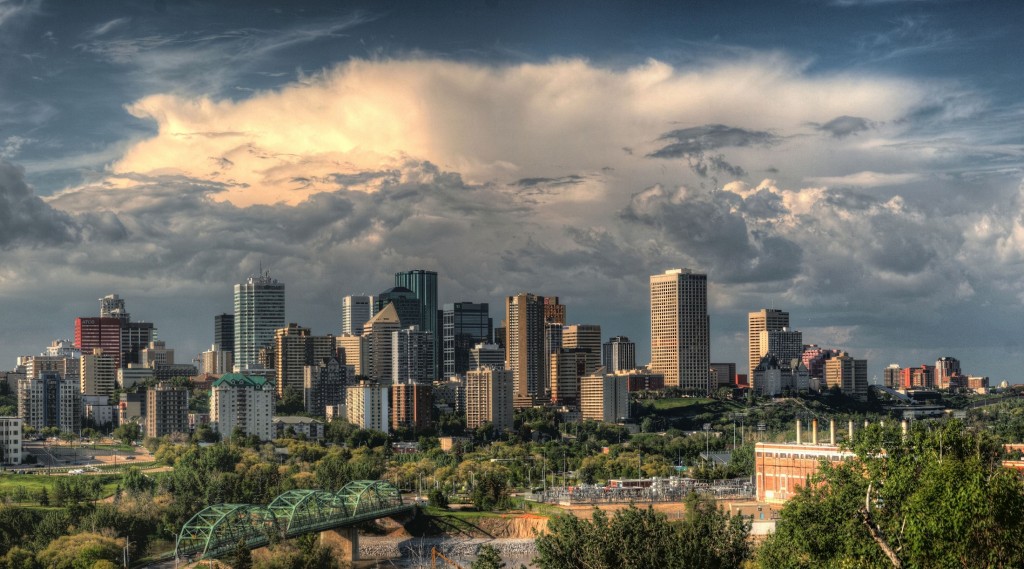 As a matter of fact, India faces a major threat from water pollution. Untreated sewage water being discharged into our existing water systems has been deemed the single-largest cause of surface and ground water pollution. The problems include lack of sufficient water treatment facilities and faulty maintenance where they do exist. Migration contributes to this problem, and the untreated waste water leads to serious hygiene issues. As per the reports by the World Health Organization, only 209 out of 3,119 cities have sewage treatment facilities, and just 8 of them have a full-fledged wastewater treatment facility.
Success Story – PCMC, Pune
There are ways to handle the mounting problems associated with heavy urbanization. The first and foremost is the development of low-cost and affordable housing projects around developing cities. The second is a proactive town-planning approach wherein urbanization is anticipated rather than reacted to, and necessary infrastructure to accommodate inward migration is put in place before it actually arrives.

Cities like the Pimpri-Chinchwad Municipal Corporation (PCMC) of Pune have demonstrated that this forward-looking approach works brilliantly in India. In PCMC, the town planning authorities identify areas of future urbanization, equip them with proper drainage systems, water supply, waste management and transport infrastructure and only then open them up to the migrating population.
Along with environmental and health issues, inward migration also affects the inherent culture of the city – and at least in this case, the change is invariably a positive one. With people flooding in from across the country, the host city is exposed to a variety of cultures and eventually adopts new cultural norms. This is the essence of ‘cosmopolitanization’ – the process in which a city evolves from its traditional cultural boundaries and becomes more and more accommodating to new influences.
This is a very desirable process which ‘future proofs’ a city and ensures that urbanization is progressive and not regressive. A city’s cosmopolitan ethos is born out of constituent cultural elements from various other cities and parts of the world, resulting in an urban mindset which is able to embrace positive change in the form of new economic opportunities and better lifestyle standards.
The process of cosmopolitanization in PCMC has resulted in a rapid shedding of the previous regional/industrial image and the emergence of a truly evolved global ethos. The ‘Citizens First’ approach which has driven the rational and progressive urbanization of cities like PCMC and other global cities must always be the central focus if India is to tackle its mounting problems of inward migration.
About The Author:

Anil Pharande is Chairman of Pharande Spaces, a leading construction and development firm that develops township properties in Western Pune. Pharande Promoters & Builders, the flagship company of Pharande Spaces and an ISO 9001-2000 certified company, is a pioneer in the PCMC area offering a diverse range of real estate products catering especially to the 42 sectors of Pradhikaran. The luxury township Puneville at Punavale in West Pune is among the company’s latest premium offerings. Woodsville in Moshi is another highly successful PCMC-based township by Pharande Spaces which is now in its 3rd phase.