Pune has a lot going for it – it has a strong industrial belt, is a major education hub and an important base for the armed forces and is the second major IT destination of the country. In recent years, the Centre for American Entrepreneurship called it an ‘emerging global start-up hub.’ This growth in the start-up ecosystem is mostly led by Pune’s tech talent pool, Maharashtra’s innovation-friendly policies, and numerous other factors.

With an estimated population of 7.4 million as of 2020, the city has seen sustained migration of professionals over the last few years. No wonder, it has transitioned from a Pensioner’s Paradise into a vibrant economic hub close to the financial capital of India – Mumbai.

The city soon became known as one of the best places in India to live and work in. It was named India’s most liveable city in the Ease of Living Index published by the ministry of housing and urban affairs (MoHUA) in both 2018 and 2019. 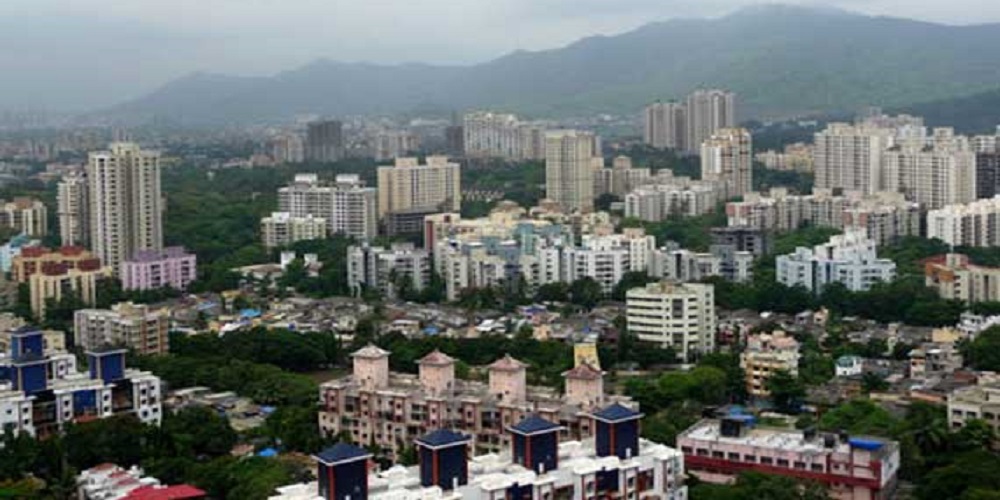 However, in the latest 2020 rankings, it slipped to the second position, being pipped by Bengaluru. The main factors responsible for this dip are unfavourable infrastructure, traffic congestion, and lack of planning within Pune Municipal Corporation (PMC) to support the ever-growing population. As a matter of fact, Bengaluru suffers many of the same problems, especially because the existing roads are unable to cope with the increasing vehicular traffic.

Pune’s problems with infrastructure are legendary. Urbanization puts tremendous strain on India’s primary cities, which are challenged by the constantly increasing population. When this problem had spun out of control, some of these cities added satellite cities which were designed to decongest the main cities. Some of them have managed to achieve this and have today emerged as superior alternatives to the parent cities.

International property consultants JLL came closer to the truth about liveability with their 2017 report ‘Liveability Quotient – A Paradigm Shift in India’s Satellite Cities‘. Pune’s satellite city Pimpri-Chinchwad Municipal Corporation (PCMC) was one of the cities which this report examined. Formally launched in 1982, PCMC was created with one primary objective in mind – to administer to the civic and infrastructural needs of citizens. 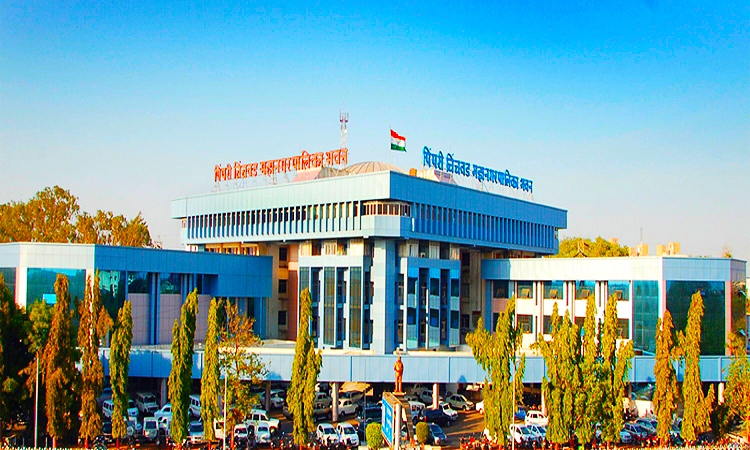 The creation of PCMC was a complete success, and it has emerged as a far more desirable alternative to live in than the PMC. All basic necessities that make life easier in a city – such as reliable water and electricity supply, well-defined sewage system, green open spaces and scientific town planning are available in abundance. PCMC also enjoys better-planned wide roads which address the issue of traffic congestion.

Like in the case of Navi Mumbai, residential and commercial real estate in PCMC is clearly defined in clusters. This allows for a more logical movement of people and materials within the demarcated zones – and, most importantly, preserves the overall quality of life in its residential zones.

It is therefore not surprising that when MoHUA released its 2018 edition of the Ease of Living Index, prominent spokespeople, as well as residents of PCMC, questioned how the city did not rank higher than Pune since it has vastly superior features for its citizens. This question has not been answered satisfactorily, even today.

On the one hand, we have the urban chaos of the Pune Municipal Corporation where urban planning seems to be based mainly on how much the shrinking space in the city can be filled with maximum real estate in the shortest possible time and for maximum profitability.

According to property consultants ANAROCK, Pune saw the highest increase in average property prices among the top 7 cities between 2013 and 2020. As we know, property prices are also dictated by land scarcity – which is certainly true in PMC.

On the other hand, we have the PCMC – spread over 172 sq. km. area and set to further increase by 5-6 sq. km. after the state government scrapped the Pimpri-Chinchwad New Township Development Authority (PCNTDA) and directed that all the developed area under PCNTDA be allotted to the PCMC.

PCMC has been created and maintained on the pillars on which all of India’s cities of the future must be built. Not surprisingly, it also surpasses Pune in the number of integrated townships – which offer a vastly superior lifestyle to citizens and are in high demand.

Thanks to its superior town planning, PCMC continues to have enough land parcels to accommodate these futuristic residential formats which offer everything within their perimeters.

PCMC outranks Pune in terms of overall connectivity, work-life balance for its citizens, social and civic infrastructure, and affordability of homes as well as the overall cost of living. It has far more green open spaces and is closer to Mumbai than Pune – as well as to the IT hotbed of Hinjawadi (which had propelled Pune into the limelight in the first place).

PCMC citizens enjoy a much better quality of life and most would never prefer to live in Pune. While we cannot say whether this will be taken into consideration when the next Ease of Living Index is compiled, we do know that for the people who matter most – namely its citizens – there can be no other place to call home but PCMC.

PMRDA - A Blueprint of The City of the Future