Cities all over the world are rapidly changing and expanding, and proper urban planning is now more important than ever before. The Singapore ‘urban model’ is a classic example of highly targeted urban planning which has transformed Singapore’s entire landscape and has made it one of the best-developed and economically sound cities in the world.

There are many important lessons we can learn from Singapore, particularly its commitment to proper land use, transport and infrastructure development. These are the foundation stones on which sustainable, efficient cities are built. Much of Singapore’s success is because it has created specialised national agencies including the Housing and Development Board (HDB).

Since the 1960s, HDB’s approach to public housing has resulted in almost 80% of the country’s population now living in public housing – with over 90% citizens owning their homes. 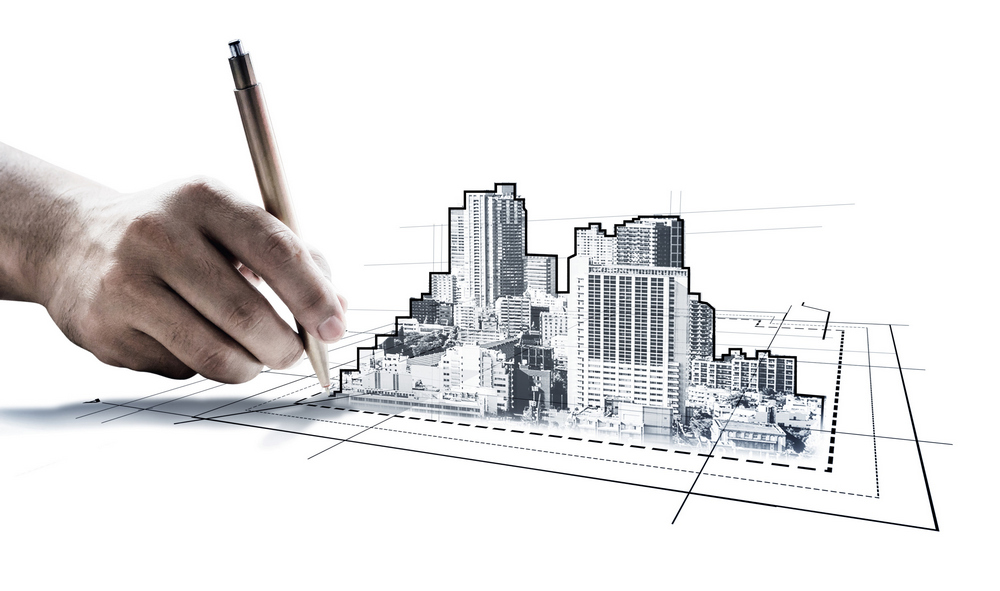 Singapore’s development agencies have not merely focused on creating housing – they are creating high-quality living environments for its citizens. Other than physical layout and architecture of housing blocks, they have sought to provide facilities such as schools, shops, medical facilities, parks, places of worship, and offices within easy access.

They also focused on public transport and road networks. This approach has transformed Singapore in the last 60 years, and older projects and areas are constantly being revitalized to meet the growing needs of Singaporeans.

The chaotic and haphazard growth of Pune city over the last two decades calls for a planned and systematic, infrastructure-based development approach for Pune, PCMC and the surrounding areas. PCMC now has extremely high-grade infrastructure which supports a broad mix of employment opportunities and modern township properties.

The new challenge before PMRDA is to extend this development approach across the Pune Municipal Corporation and thus avoid the haphazard and unserviced urban expansion that characterizes Pune city.

Like Singapore’s HDB, PMRDA was formed to create a better standard of living for citizens and also promote ease of business. Besides ensuring sustainable growth, another key objective of PMRDA is to build and develop PMR as one of the most preferred and attractive investment destinations.

Most importantly, PMRDA needs to address the long-pending infrastructure issues in and around Pune and see effective implementation of all proposed or ongoing development projects.

From Metro rail project to Bus Rapid Transit System (BRTS) to Pune Ring Road to township planning schemes, the PMRDA has emerged as one of the most efficient planning authorities in the country. Its contribution to various infrastructure projects is crucial for Pune and its surrounding areas. It controls all development activities following the development plan and Town Planning schemes in PMR.

Notably, PMRDA since its inception six years ago has fast-tracked the development of major infra projects like Pune Ring Road, Shivaji-Hinjewadi Metro project, Pradhan Mantri Awas Yojana and town planning schemes, among others.

Replicating the Ahmedabad model, PMRDA has already rolled out the plan to develop the first Town Planning (TP) scheme at Mhalunge-Maan. In total, PMRDA plans to develop 46 town planning schemes around the Pune Ring Road with both these projects being developed simultaneously.

In Ahmedabad, the TP scheme is a structured process wherein land-use planning is integrated with service provision in a city’s expanding peripheries. The TPS enables a more equitable allocation of urban land, under which the city can obtain land for purposes like low-income housing, open spaces, roads, underlying utility infrastructure, and social amenities.

This has had transformative outcomes as it provides a tool for better planned and serviced urban development.

If and when all the planned town planning schemes along with the proposed infrastructure projects become a reality, Pune and its surrounding areas will transform into a well-developed and structured region catering to all needs of its residents. It will not only drive economic activity but help attract investors from all over the world.

The Pros and Cons of Higher and Lower Floors