Recently, the Maharashtra state government appointed the Pune Metropolitan Region Development Authority (PMRDA) as the special planning authority for the 23 villages which have been merged into the Pune Municipal Corporation (PMC).

Not surprisingly, this move is being cited as politically motivated. After all, it is the appointed planning authority that also earns revenue via building permits.

But given the past work successes of the PMRDA, this is only good news for the entire Pune Metropolitan Region (PMR) including Pune, Pimpri-Chinchwad and its surrounding areas. We can now look forward to fast-tracked development backed by adequate infrastructure.

PMRDA was formed only in 2015, but in these six years, it has earned itself the distinction of being among the most dependable development authorities within the country. It operates on perfect models for development, ensuring transparency and governance.

PMRDA has been instrumental in facilitating integrated planning while at the same time ensuring both economic and ecologically sustainable development. 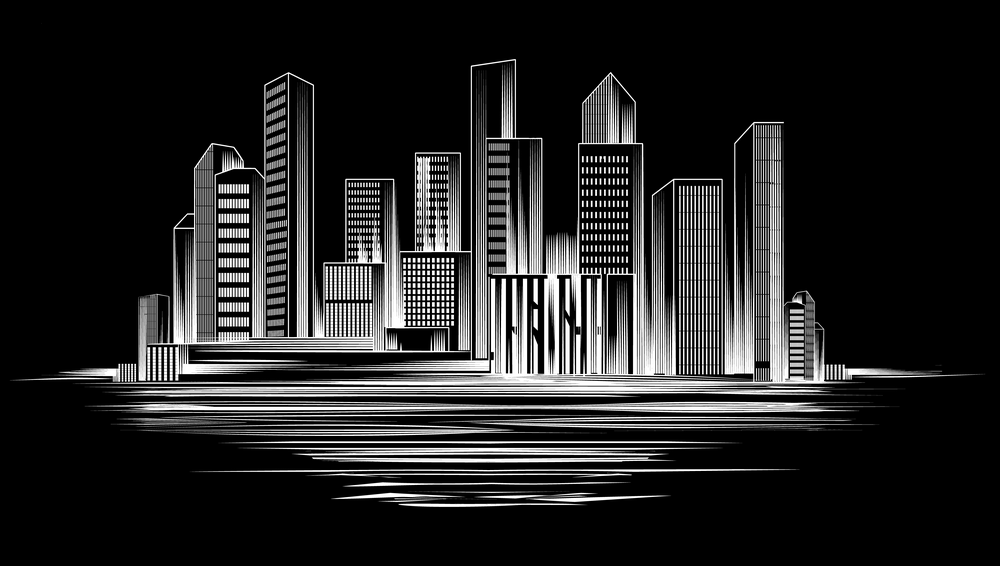 In the last six years, the PMRDA has given shape to numerous infrastructure projects that are vital for the growth of Pune city and its surrounding areas. It is in charge of major development activities as per the development plan and Town Planning schemes in the whole PMR – which is now the largest municipal corporation in India.

Some of these key infrastructure projects include the Metro Rail project, the Bus Rapid Transit System (BRTS), Pune Ring Road, and the township planning schemes.

PMRDA has already fast-tracked two of these projects – the Pune Ring Road and Shivajinagar-Hinjewadi Metro line. PMRDA is also the executing authority of the Pradhan Mantri Awas Yojana (PMAY) under its region – covering approx. 842 villages under it.

If we look at the progress of the PMAY (U) in the Pimpri Chinchwad region, Pune and Pune (CB) together, as many as 1,57,480 homes have been sanctioned by the central government so far. Of these, nearly 1,08.943 homes have been grounded while another 83,063 homes have been already completed.

Replicating the Ahmedabad model for its township planning schemes, the PMRDA has already rolled out its plan to develop the first Town Planning (TP) scheme at Mhalunge-Maan. The scheme kickstarted with much fanfare in late 2018, but COVID-19 derailed its progress.

However, PMRDA now aims to speed up the work on this mega high-tech city in the vicinity of Hinjewadi IT Park.

According to the plan, PMRDA will take an INR 600 crore loan from the Housing and Urban Development Corporation Limited (HUDCO) to develop basic infrastructure facilities including roads, water drainage, etc. Once the support infrastructure is ready, private plot owners can develop their land here.

This scheme will be spread over 700 acres of area and divided into nine sectors with plans for roads, water, drainage, school and garden.

PMRDA also plans to develop 46 similar town planning schemes around the Pune Ring Road with both these projects being developed simultaneously.

All this is, without doubt, a blessing for Pune’s overall real estate growth. It will help the city and its surrounding areas to expand systematically and also attract major investments. PMRDA was formed to create a better standard of living for residents and promote ease of business.

Besides ensuring sustainable growth, PMRDA was entrusted to build and develop PMR as one of the most preferred and attractive investment destinations.

With high-quality infrastructure and essential utilities like public roads, running water, electricity, proper waste, telecommunications, etc. these investments are assured in the future. More than USD 1.5 billion in funds have already been pumped into the city by institutional investors across all real estate segments – office, residential, retail, logistics and warehousing – between 2016 till March 2021.

Pune is finally getting future-ready – and we must embrace this fact and support it with all our faculties. This is not a time to argue about building permit revenues, but to support the process of Pune ultimately reaching its fullest potential.