Since its inception, MahaRERA has diligently worked to create a better housing market for buyers and developers. To protect buyers, it took several measures over the last few years. It recently released a list of 3,371 housing projects in the state whose MahaRERA registrations have lapsed between 2017 and 2021. The developers of these projects were unable to complete them in time.

It is important to note that MahaRERA has not ‘blacklisted’ these projects. The concerned builders can re-apply for their registrations for a year. After that, if they are still unable to complete their projects, they must get the consent of 51% of the buyers to revive their project.

Of the total ‘lapsed’ projects across the state, at least 37% are in Pune alone. None of the projects in the list are by any of the reputed developers – they are mostly smaller local builders. More than 80% of the projects are small, with just 70-80 units per project. 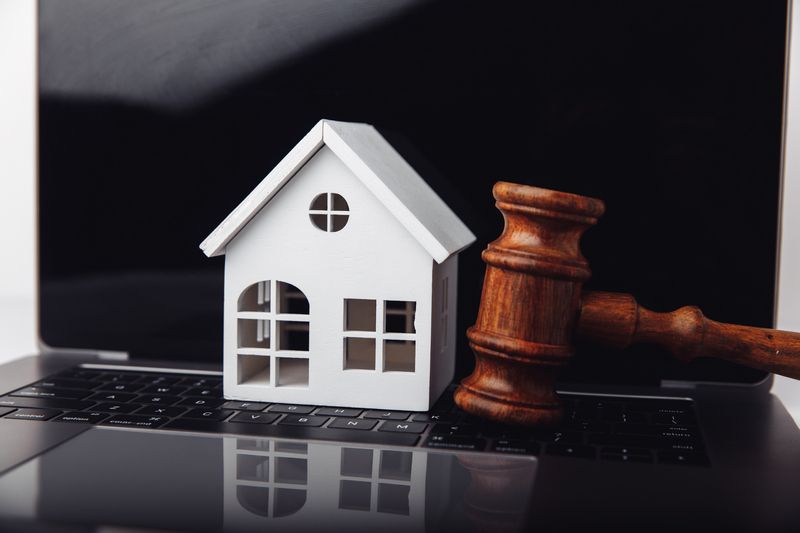 It is tempting to believe that the lapsing of these registrations is entirely due to developers’ misdeeds. But there were various factors that caused this in most cases:

No doubt, overall, the residential sector has revived with a new demand avatar emerging during the pandemic. Now, aspects like work-from-home and e-schooling are influencing the kinds of homes people want to buy. They want bigger properties, and demand is shifting to the further suburban areas where buyers can get larger homes at a lower cost.

However, this could not help projects which were launched at a time when people still wanted smaller, cheaper homes. Demand for compact affordable housing is currently very low. No wonder that the developers of these older projects ran out of money. With no construction progress, their MahaRERA registrations expired.

Not A New Problem

These developers were already in trouble even before the IL&FS defaults in the second half of 2018. Most of them depended on funding from NBFCs and HFCs. In fact, since 2013, more than 50% of lending to real estate industry came from NBFCs and HFCs because very few regular banks were ready to lend to smaller builders. As a result, many projects got stalled.

The Central Government and the RBI announced measures such as the alternate investment fund of INR 25,000 crores under SWAMIH funds to revive some of these projects. Nearly 72 projects with 44,115 units have received funding of Rs 6,995 crore under SWAMIH Fund I.

Additionally, preliminary approvals have been granted for at least 132 projects with 72,457 units at an investment of Rs 11,581 crore. The total cost of these stalled projects stands at Rs 54,520 crore. But only larger projects can benefit from these revival measures. So far, no similar lifeline has been extended to smaller developers whose projects are stuck because of funding problems, and have therefore lost their MahaRERA registrations.

Before we make snap judgments about builders whose MahaRERA registrations have lapsed, let us keep all the facts in mind. Many genuine problems have contributed to this situation, and it is still not the end of the road for these projects.