Anil Pharande
Over the last couple of years, I have been observing with concern the decreasing size of flats on the Pune real estate market. Of course, it is the demand for smaller flats that is driving this kind of supply.
With housing prices in the Pune Municipal Corporation rising relentlessly, the ‘biggest’ opportunity that developers perceive is in smaller flats that get sold in the shortest possible time. This kind of supply is aimed at first-time home buyers who either have limited budgets or low financial confidence. 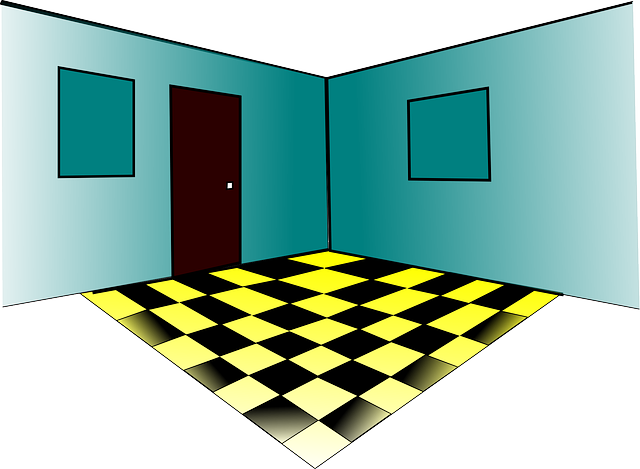 Smaller Flats – Pricing Trap
Though these are supposed to be ‘affordable homes’, the pricing of these units is actually on the higher side. They sell because the prices are still lower than those of larger flats, but the buyers are actually paying an excessive unit cost.
The reason for this disparity is that the ‘pigeon holes’ housing model itself has some inherent flaws built into it. To begin with, the share of common area that needs to allocated in a project that consists of only of small-sized homes means that the project loses in terms of overall efficiency and sale-able area. This results in lower revenue potential, so developers bump up their prices to compensate.
Secondly, the cost of construction depends on the quantity of raw materials being used. When a developer is building a project which comprises exclusively of small units, his development costs actually go up because every unit needs to be provided with separate fittings, appliances and finishes.
As a result, he will increase his prices to make up for the loss in profitability.
Home buyers should be aware that the converse is equally true. In a project with larger units, developers save on costs because of more efficient common space utilization and lower consumption of fittings, appliances and finishes for individual units.
Better Common Amenities
This is why a 1 BHK is often only 30-35% less expensive than a 2 BHK. The bottom line is that by opting for larger flats, property buyers are getting more value for their money.
Also, projects comprising of larger flats tend to have better common amenities, which the developer can maximize the overall livability and therefore attractiveness of the project rather than needing to focus on making as many units as possible within the available space.
The obvious question that follows is – where can middle class home buyers from Pune find larger flats that fall within their budgets? The answer is – in the developing (rather than expensive over-developed) parts of the city.
For example, West Pune is a corridor where hundreds of property buyers are still able to find true value for their money.
Property rates in many of the the areas of PCMC are lower than the inner localitions of the Pune Municipal Corporation, which means that buyers can get the benefits of larger flats with better amenities there.
With the vastly improved road connectivity, the newer areas of West Pune close to Hinjewadi and the MIDC are now becoming the destinations most favoured by home buyers working in these employment catchments.
About The Author:
Anil Pharande Chairman of Pharande Spaces, a leading construction and development firm that develops township properties in Western Pune. Pharande Promoters & Builders, the flagship company of Pharande Spaces, an ISO 9001-2000 certified company, is a pioneer in the PCMC area offering a mixed bag of products catering especially to the 42 sectors of Pradhikaran. Puneville in West Pune’s Punawale is the latest integrated township project by Pharande Spaces

Gudi Padwa: The Festival of Renewal and Property Investment