– Anil Pharande, Chairman – Pharande Spaces
It is no secret that improved road connectivity is very important for real estate growth. Most property brokers will make a big case out of an area’s excellent road network and how this improves the appreciation value of a proposed property. But how exactly does this phenomenon work? What is the real ‘connection’ between better roads and better real estate values?

Infrastructure is the key to growth for real estate – and the cornerstone of infrastructure is roads. The importance of roads to human being is vouchsafed by how long they have been around. The oldest paved road in recorded history was made sometime between 2600-2200 BC in Egypt; but it was the Roman Empire which brought out the fullest potential of roads traversable by wheeled, horse-powered carriages. 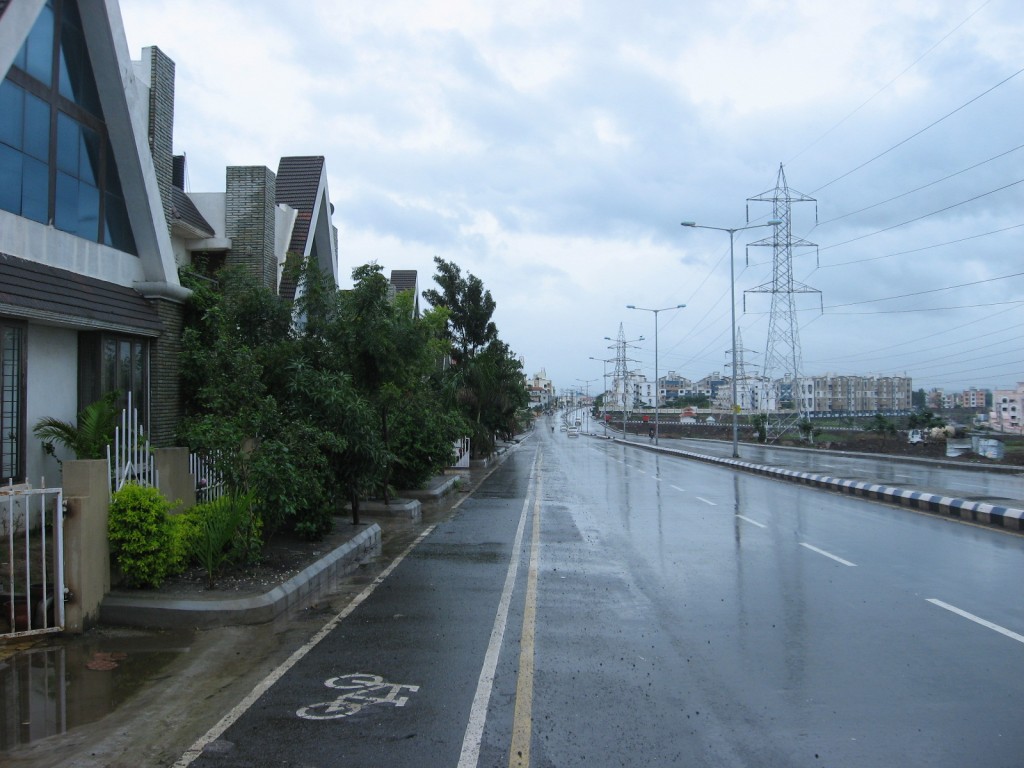 Circa 312 BC, the Roman Empire built stone roads throughout Europe and North Africa to aid its military campaigns. At the height of their power, the Romans had built 78,000 kilometers of roads that led to and from Rome. History is witness to what the Roman Empire achieved by connecting the parts of the world that were important to them to their seat of power.
However, it was only much later that ‘road power’ could begin to be fully exploited. It was, in fact, only in 1768 that the French inventor Nicolas-Joseph Cugnot built the first steam-powered automobile capable of human transportation. Ever since then, roads have emerged as the master key that unlocks all urban potential in the modern world.

It is safe to say that real estate development as we know it is impossible without adequate road networks. In the first place, they are required to transport construction materials and manpower to sites. Thereafter, people need roads to be able to travel to the newly developed locations. However, the basic roads that are initially used to ‘open up’ and area usually fall short of the task of really making it prosper. High volumes of traffic require larger, better-planned roads to accommodate it, and it often emerges that existing distances between locations can be significantly reduced by laying new roads altogether.
In the city of Pune, one recent example of the introduction of a new major road can cut down the distance that needs to be travelled between destinations was the Spine Road in the Pimpri-Chinchwad Municipal Corporation (PCMC). The launch of this important piece of infrastructure had a direct and very beneficial effect on residents in all the areas it influences. It connects two major highways, provides access focus for various residential, commercial and industrial centres and is the longest stand-alone road in the region. Spine Road has significantly relieved traffic congestion on internal roads – it has six lanes with cycle tracks, service roads and even parking facilities.

Time Saved = Improved Lifestyle: With the shorter distances achieved by well-planned and strategically laid new roads, people can choose to not use their fuel-guzzling cars and travel to and from work by public transport or two wheelers instead. Apart from improving the quality of lives, this also decreases noise and air pollution in residential areas. Improved road connectivity also improves the overall safety of a neighbourhood, because emergency services like law enforcement and fire brigades can reach there faster. Residents also have quicker access to hospitals, which often makes the difference between life and death.
Obviously, infrastructure initiatives like the Spine Road in PCMC are a major advantage to employees working in the area’s numerous manufacturing and service industries. In Indian cities, the amount of time it takes to get to and from one’s workplace literally makes or breaks residential locations. Also, because residents of well-connected localities can reach and return from their workplaces faster, they have more time to spend with their families. The same fundamental works for school-going children, as well.
Considerable Savings On Fuel: Ever-increasing fuel prices were once a concern only to the middle class, but they are today even the more affluent classes are feeling the heat. In India, electric cars that can meet the travel requirements of a normal-sized family are still a distant dream. Like it or not, we continue to depend on fossil fuel-driven vehicles.
A normal middle class family can save quite a lot on its monthly fuel expenses when a new road improves overall connectivity in their locality. Communities which live in areas without good road connectivity often spend between 10-15% of their monthly income on transportation alone. The figure rises proportionately to the number of vehicles the family operates.
The Health ‘Connection’: Reduced travel time also equals a lower chance of commuting-related physical ailments and stress levels. When people have to travel over longer distances daily, the time in which they are exposed to traffic pollution and extreme climate increases proportionately. Several serious health problems such as deep vein thrombosis and lung infections have been directly linked to regular, long automobile travel.
By the same coin, road rage and reckless driving also often the direct by-product of traffic congestion caused by insufficient road linkages. Also, improved road connectivity leading to significantly shorter travel distances makes it possible for people to opt for health-positive travel modes such as bicycles.
The Real Estate ‘Connection’: For all the above reasons, improved road connectivity has a massive impact on real estate prices of a location. There is always higher demand for homes in well-connected areas, because they are more accessible, safer, healthier and cheaper to live in.
About The Author:
Anil Pharande is Chairman of Pharande Spaces, a leading construction and development firm that develops township properties in Western Pune. Pharande Promoters & Builders, the flagship company of Pharande Spaces and an ISO 9001-2000 certified company, is a pioneer in the PCMC area offering a diverse range of real estate products catering especially to the 42 sectors of Pradhikaran. The luxury township Puneville at Punavale in West Pune is among the company’s latest premium offerings.

Come Home to The 4 BHK Experience At Puneville

What Is The Ideal Time To Hold And Sell Investment Property? 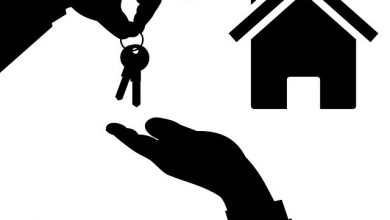